The Benefit of OOH Advertising in the World of Activism

Right now, a woman’s right to choose is being jeopardized by the government legislature. Women are being silenced in the government, as if they don’t have issues with the new abortion laws being proposed, and it seems like they can’t receive the attention they need. There is a way for non-profit organizations to bring attention to their important messages and movements. OOH can help give a voice to the voiceless.

OOH advertising is a great option to choose when you want visuals that will speak louder than words. In a world where knowledge is power, OOH ads are the key to people’s knowledge and interest, and most importantly, their sympathy. OOH is excelling compared to other traditional media formats. It involves geo-targeting an audience and gaining information on people’s interaction with the ads on a daily basis, which means your company can predict trends in certain areas where billboards are set up. Knowing how often people are looking at your billboard helps determine how many customers are interested in your product or service. In the case of activism, OOH advertising can help boost awareness for important causes such as the pro-choice movement. 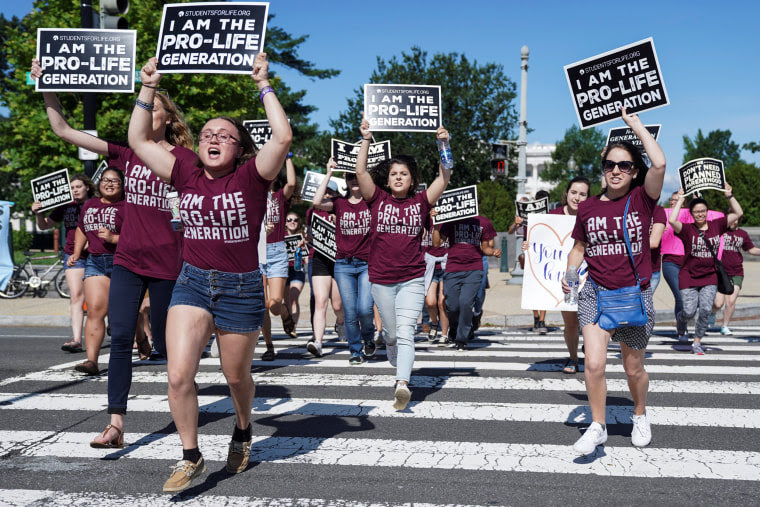 Giving a Voice to the Voiceless

The government is talking about enforcing abortion laws that would violate a woman’s right to choose what happens to her own body. According to statistics, 60% of Americans are pro-choice in the abortion law debate. Supportive people are out there and OOH ads can root them out and spring them into action. Protestors hold signs to grab the attention of people in public, hoping to spread the word about their personal concerns. Banners and posters are hung around the city. There is pressure put on the government to change the rules, but anti-abortion laws still exist. States such as Texas have overturned pro-choice laws and implemented strict restrictions on women who want to have the procedure done. Religious groups fight against the pro-choice movement, claiming that it goes against their beliefs and the lessons presented in the Bible.

Criminalizing abortion would only leave women helpless when they aren’t ready for motherhood. It is sexist to assume that all women are interested in motherhood. With feminism on the rise, women should be able to make decisions that concern their own body and future. Anti-abortion laws discriminate against women by leaving them with no choice when it comes to their own health needs. Having access to abortions should be a basic human right. That message needs to be communicated to the public in a short and to the point way, which OOH ads can help make possible.

According to Forbes, an effective OOH ad has a clear goal in mind, whatever that might be. Charitable goals like helping in the fight for women’s rights are made universal by the attention that creative OOH ads bring to the cause. Having a clear mission in mind can make your OOH ads more focused and clear to the public. In 2018, the Oklahoma Call for Reproductive Justice (OCRJ) launched a successful billboard campaign to advocate for women’s reproductive rights. The non-profit group strives to show that even religious people support the pro-choice movement and women’s rights, hoping to reach out to women who need this medical resource for whatever reason personal to them. Emma Newberry-Davis, spokesperson for the OCRJ, said that billboards were chosen to build awareness in rural areas of Oklahoma. Some rural towns in Oklahoma don’t have adequate wifi signals because of their remoteness and therefore rely more on OOH advertising, or have a higher rate of poverty and can’t afford the internet. Not having access to the internet poses a problem for social media advertising and ads on sites like YouTube and Facebook, which rely on wifi connections to broadcast their ads to the world. OOH stays public even when internet ads aren’t accessible. It is important to have a traditional advertising method for areas that aren’t necessarily technologically up-to-date. Elders are notorious for being tech shy, so billboard advertising is more effective towards that demographic because it is a familiar form of advertising to them. Options like truck advertising and billboards are proven to boost visibility for important non-profit organizations such as OCRJ and a great choice for activists looking to change the world for the better.

A New Purpose for OOH Advertising

It is proven that OOH advertising is an asset to activists who want to get the word out about their complaints and propositions. OOH is data driven and versatile. DOOH has the ability to gather insight on potential customers and adapt to the weather, time of day and traffic conditions. It is perfect for getting people’s attention. Having striking, poignant visuals can overpower people’s hearts over just explanation and words alone, and billboards, banners work to show these effective images to the public. OOH is a fantastic tool for broadcasting important messages to the public at a lower cost than other advertising methods. The future for OOH advertising is bright, and so is the future of activism. There are still many problems in the world that need our attention and care, and women’s rights are one of them. You can make a difference by using OOH ads to spread your own views about oppressive abortion laws.