How Much Does a Billboard Cost to Own? 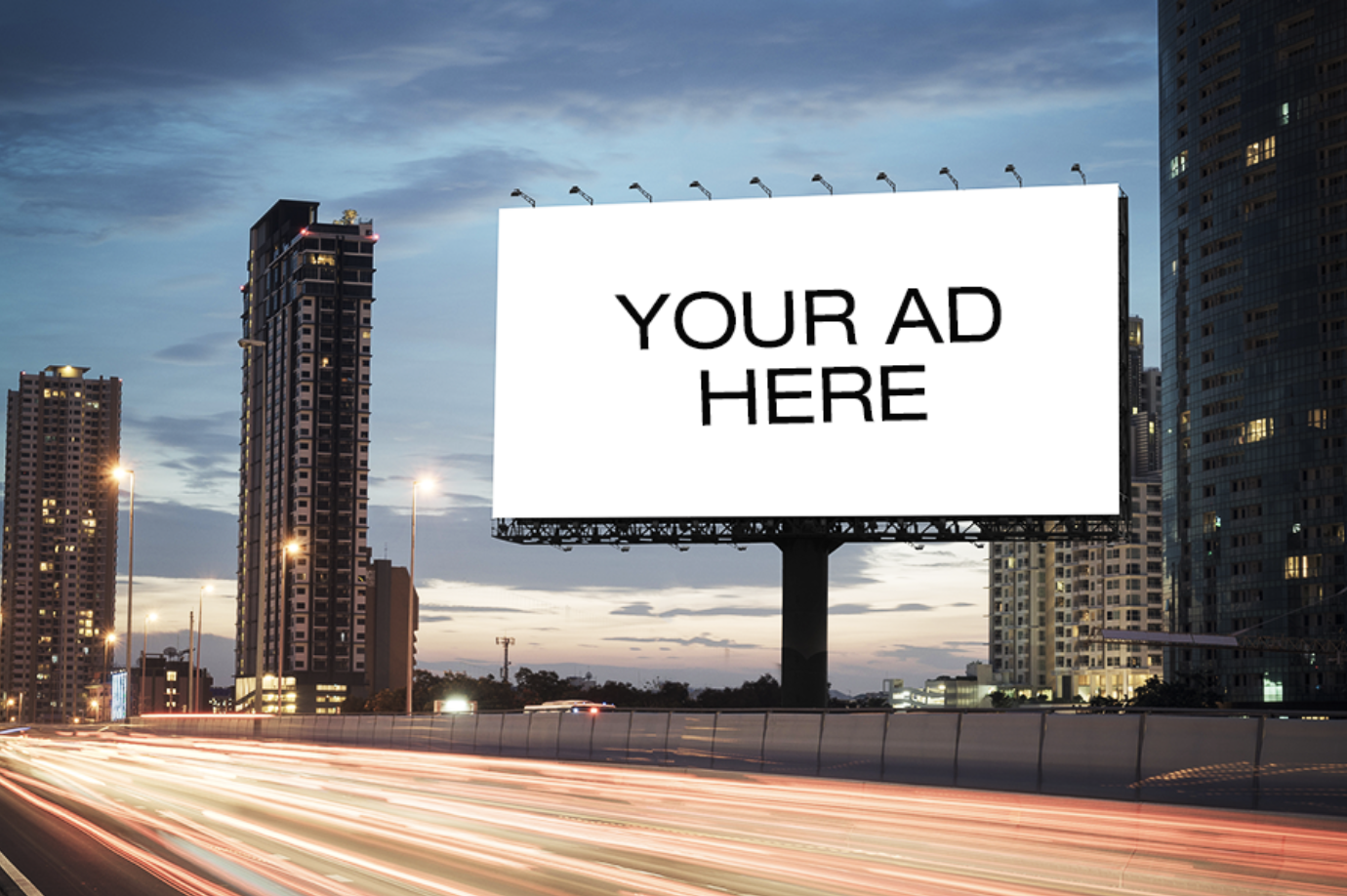 The advertising field is very competitive. There are millions of ads out there, and everyone wants to be seen. No matter the platform you choose to use, as an advertiser, you still want to grab your audience’s attention in the most effective way. With billboards, for example, there are criteria you need to take into consideration before choosing the one on which you want your advertising to be. And obviously, the best billboards will be the hardest to rent since everyone wants them. One solution to that would be owning a billboard instead of being on a never-ending waiting list to rent one.

Owning a billboard comes with many advantages. It saves you the time of looking for another one when your leasing contract with current billboard owner ends, it’s cost-effective, it offers you more flexibility, and finally, it gives you the option of renting it to someone else when you’re not using it. Do you want to own a billboard? Or are you just curious about it? If yes, then keep reading to find out about different options and the costs. You can buy an already erected billboard, so you don’t have to worry about the construction process and expenses. This is the simplest option in owning a billboard, even though it’s not cheap. Unless you’re getting the worse quality billboard possible. A good quality billboard would be:

-One that hasn’t been built too long ago;

-One that is in an area in which it gets a lot of impressions;

-One that is located on the side of the road where people are more likely to look at;

-One that doesn’t have many competitive billboards around;

-One that doesn’t have any eyesores nearby;

-And of course, the size that fits your needs.

All these elements will be considered in determining the cost of buying your billboard. We can make an approximation based on the cost per thousand or CPM and size. According to the Outdoor Advertising Association of America, the average CPM for large billboards is between $3 and $18, and the average CPM for posters or smaller billboards goes from $1 to $13. If you need to buy a billboard that makes an average of 200,000 impressions, for example, with the larger billboard, the base cost is between $600,000 and $3.6 million. For the poster, it’ll cost between $100,000 and 2.6 million. All the prices I just mentioned represent what you’d pay if you were renting, but when buying, the seller will add their fees, making it cost even more. This is to give you an idea as of what to expect.

Build a Billboard on Your Own Land

If you already own land you think could be an excellent location for a billboard, you might want to use it. First, you need to make sure you are in the clear legally. This space you own may not be eligible to build a billboard, or it may need to meet some requirements such as permits and other paperwork before you starting building. In any case, it’s right for you to contact your city’s or county’s authority to know about the laws that apply in your situation.

Once you get the legal part out of the way, you can start the process of building your billboard. In order to determine the exact costs, there are factors you need to take into account.

-Next, you need to decide whether you’re building a digital or static billboard, because it’ll help you get the exact costs. A digital billboard will certainly cost extra because of the electrical work and designing. Of course, you’d have to hire a company that specializes in the field. For a static billboard however, you’ll only need to use vynil, which costs approximately 50 cents per square feet, so for a 14×48 format, for example, 700 square material should be enough and will cost around $300 to $500. Vinyl is the standard material used for physical billboard ads because of its weather resistance. keep on mind that you’ll still need a designer’s services if you go for a static board. -Lastly, you have to think about the designing fees. Choosing a billboard designing company shouldn’t be too hard, but it should probably be someone you trust enough to do a good job and it should be cost effective. There are companies that will offer you only designing services, while others may offer design for free, but be paid the installation costs. 99Design for example, designs your billboard and banners for you at the price range of $199 – $659 while Billboard Etc Inc offers billboard printing services from prices as small as $90 to prices as high as $6.84 million, depending on the size and quality. They also offer packages with free design services. These are just some examples. There are other companies out there offering sweeter deals; of course, you’d have to do your homework well to find them out.

Build a Billboard on Someone Else’s Land

Building a billboard on someone else’s land is going to require as many steps as doing so on your property, except you’ll have to rent a piece of land with someone else. In addition to the extra costs, you’ll need to be extra careful with the legal part. While negotiating the leasing contract, you’ll want to agree with your landlord on specific terms such as:

-She or he can’t put anything on the property that blocks the view of your billboard.

-She or he doesn’t have a say in what you put on your billboard. You should be free to advertise what you want or rent it to whoever you want.

-You have the right to access to the billboard when needed, especially for maintenance, electrical works and when you want to change the advertising.

Should You Own a Billboard?

You now have a broad idea of what it’ll cost you to own a billboard, but is it for you? It all depends on your needs and budget at this moment. Then again, it’s not necessarily a decision you need to make right now. You can keep this information for later. Let’s consider the pros and cons of owning a billboard. Which Option is Best?

After pondering on the pros and cons, if you still want to own a billboard, you may want to know which option would be best. Well, there is no right answer to that. There is no best option because it all depends on your needs at the moment of decision making. What you think would work for you may not agree with your budget. Remember how the costs vary depending on so many factors? There are also legal issues to consider. What if the land you own is not eligible for building billboards? What if it takes too much time for you to get a permit?

But most importantly, will owning a billboard be better than renting one? If you are Advertising a product that doesn’t need too much advertising, you probably won’t need a billboard more than three times a year. Is that worth owning a billboard? Unless you are more attracted to the renting aspect, meaning, you want to rent out a billboard to other advertisers throughout the year. It’s a profitable option, but it’s risky as well. There is no guarantee that you will be overwhelmed by clients, even if you secure a suitable location.