Digital billboards have been one of the best forms of outdoor advertising for the past two decades so it is safe to say that investing in them is a wise and clever decision especially in the long run. They have many benefits that will be outlined below. Although static billboards are usually the traditional route to take, studies have shown and proven that a digital billboard can increase inventory by six times when used to advertise. The following four factors outlined below are reasons why digital is a profitable and clever way of advertising.

Since the billboard is created digitally onto a screen, advertisers can have the ability to change their content if needed such as updated statistics, changing images, if the ad offends an audience it can easily be taken down and replaced. Whereas if the content was created on a static billboard, it can be a lot harder and take a lot longer to remove the advertisement from the billboard. There is also a benefit of being able to place different ads from different brands within the hour 24 hours in the day. For example, recreational or conventional centres are able to place multiple ads for different events that will be happening soon throughout the day so anyone in passing is able to see and stay up to date. This also benefits the costing aspect as it is at a fairly reduced cost compared to traditional radio or tv ads. Digital billboards are also able to connect with web based content to get in time real time data to make sure the target audience is getting reached such as through weather or road conditions.

Digital billboards, as outlined above, are able to switch messages from different brands within minutes if needed, allowing for maximum usage rather than waiting days or weeks to switch out a message on a static billboard. This is especially useful for brands and advertisers that put out time sensitive campaigns such as seasonal campaigns or holiday campaigns. Being quick with the ads based on real time data of who is seeing them and if they are being received the way they were intended is crucial for a successful campaign and digital billboards provide just that!

Billboards need to be eye catching to the audience as they can either be something you pass by without even noticing or something makes you stop in your tracks to understand what the ad is all about. Regular static billboards can usually do that however digital billboards can include lights and a general brighter tone than a typical static billboard just cannot provide. In that sense, digital billboards are better and more visually appealing. Especially during certain hours of the day, static billboards sometimes may not be as effective at night especially, whereas digital billboards will and can be seen at all hours of the day. Digital also has the ability to include moving pictures such as video ads with or without sound creating a story for the audience and they will be more willing to stop and find out what is going to happen next. 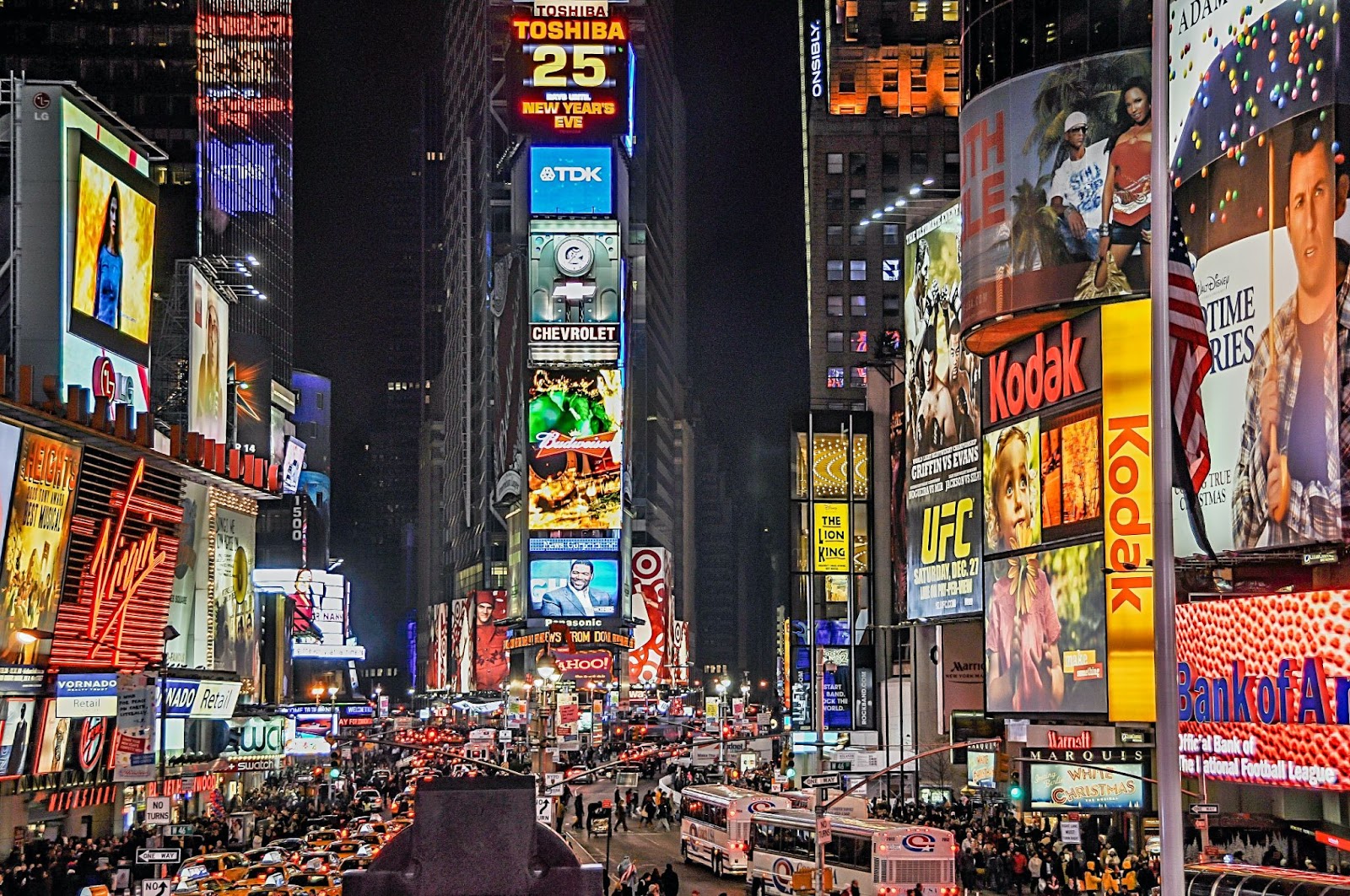 Getting your target audience to stop and see your ads on a billboard is the most important aspect of outdoor advertising. Choosing which type of billboard to use in this process all depends how you want your message to come across, who your target audience is, and how long you would like to run your campaign. However, when deciding to go digital, it is a no brainer to consider digital billboards as outlined above. Iit is an effective, efficient, and clever way of reaching your message to your target with many benefits for both your brand and your target.